Everything started with "Rue des fleurs". After 18 month of refinig the story, in summer 2013 the production of the film began.

The starting point of the idea is our understanding of unstoppable expansion of social isolation, regardless of age, social rank or attitude .The gap between the social-permanent-networked and those who are consciously „offine“ is increasing rapidly ... noticeable with every " Like“ - button click. More and more people are shamelessly self-displaying, even when the whole world can see them fail. What matters is that you are present and everyone can see and hear it. That you belong to it. But belong to what?
To a giant " people mush " which is appreciating the transmission of banal allround-news? People who put more value to the truth of social network – postings than to have a look in the eyes. So it is obvious that some people fall by the wayside, especially when they decline the standardized access to society or are not familiar to it. Does such an „alien“ react with resignation, anger or with overall fear? Someone who does not belong to something...Someone who defines integration not only as a word but also as being a stranger. To be faced with those „strangers“ needs honesty, acceptance and respect. And it does not need half of the world. Just one single person who can look through the veil of routine and see the
human behind it.
We learnded it the hard way, felt the thin line between social isolation , self- selected or imposed, and blatant social exclusion. We realized that you could live quite well and long in this state. But one unexpected moment, a minor change or a barely perceptible stumbling block can transform
the comfortable isolation to a unbearable feeling of emptiness, often followed by unexpected dimensions of despair and fainting. " Rue des Fleurs " provides insights into the life of an old man who is stuck with good conscience in his environment. His Habitat is almost exclusively a apartment, even if it offers neither comfort nor physical security. But it is home and shelter from the outside world. As a forgotten he remains in his life .... as a shadow of his past and the decisions, which were not taken. The boundaries of the insulation surrounding him at all times, but thin out once a day, when the music acts as a social link. What can happen if you interrupt his rhythm and confront him with his social alienation? Even if it is done in good intentions? Can such a stranger respond appropriately on a sincere gesture or unexpected affection? In our film we want to show this social weaning and leave no shift of the normal untouched. 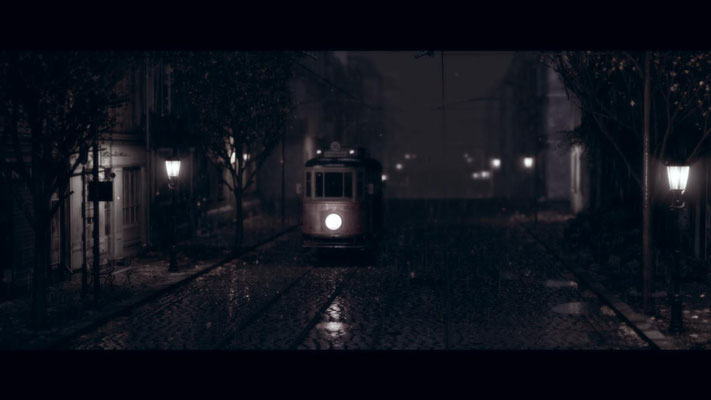 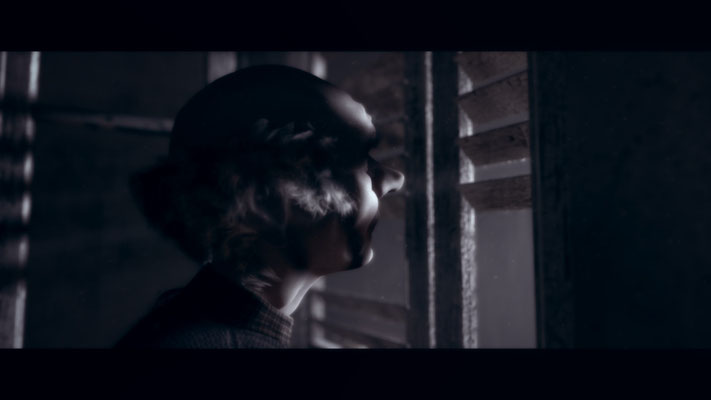 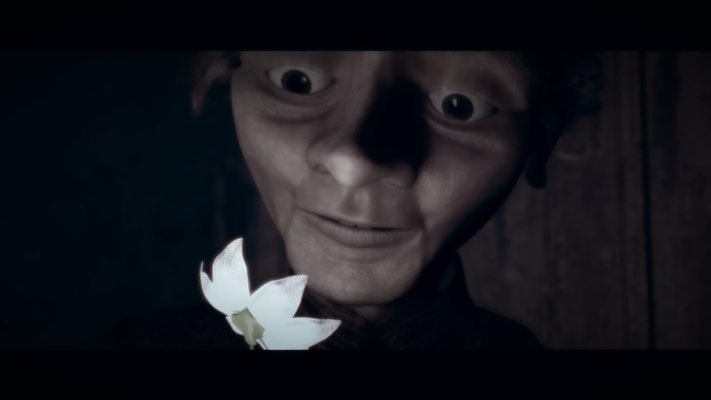 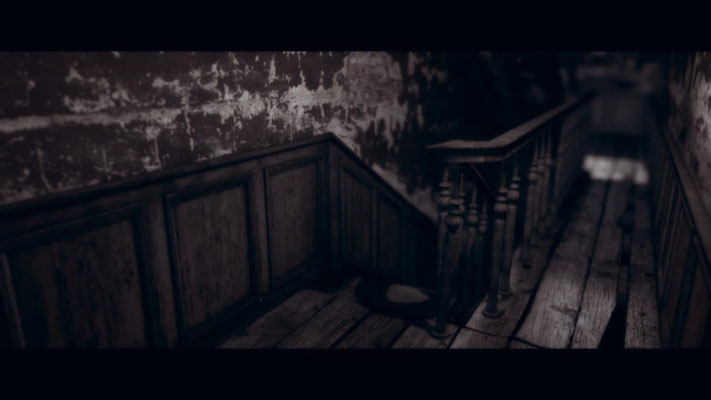 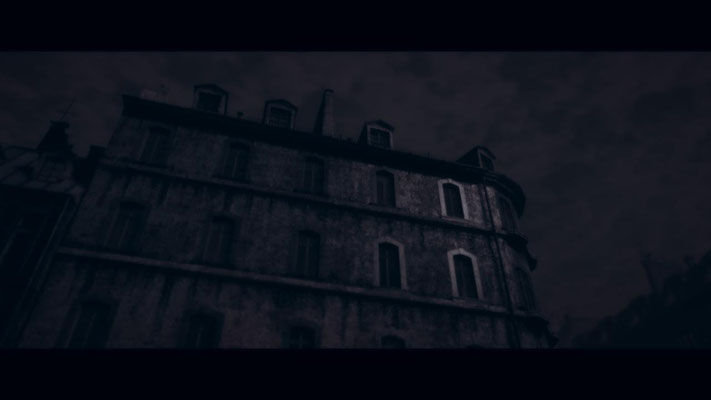 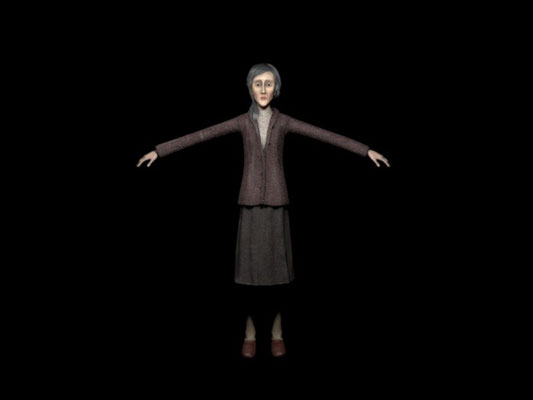 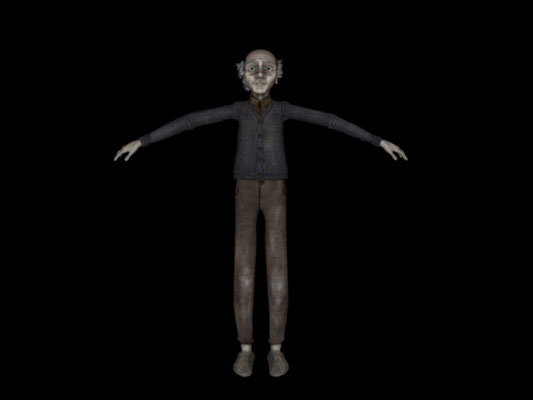 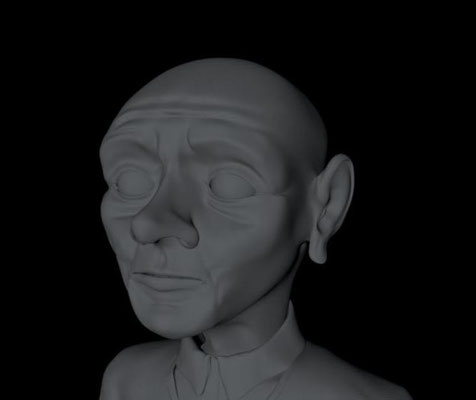 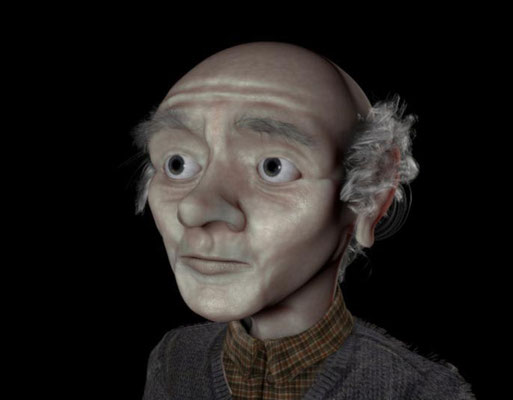 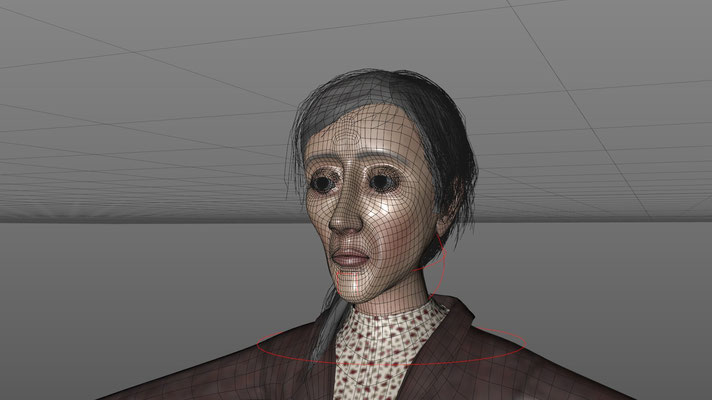 The film music was written by Peteris Vasks. Vasks, a freelance composer living in Riga, is now one of the most famous composers from the states of the former Soviet Union. With his music he wants to lend a voice to his country, to his people, who suffered extremely under the Soviet rule - accordingly expressive, direct, consciously unaffected is his musical art. His composition Dolcissimo for Violincello convinced us right from the start. The piece was interpreted and recorded by the great musician and cellist Gunta Abele.